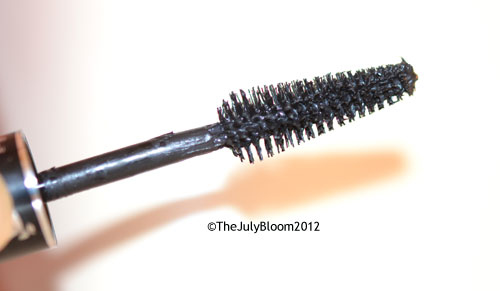 Lately, i was in the makeup hunting mood (for other than MAC) and i came across the Lancome Hypnose Star mascara with its glittery packaging that really caught my eyes, its super pretty and when i went home i realized i actually got one as a mini mascara in one of the GlamBox.ME boxes, and not only this but i also got the other one that is called Doll Eyes.
Honestly, i wished i paid attention to them before and tested them before buying Star, if i did i wouldn’ve gone for the Doll Eyes and here i will show you why. 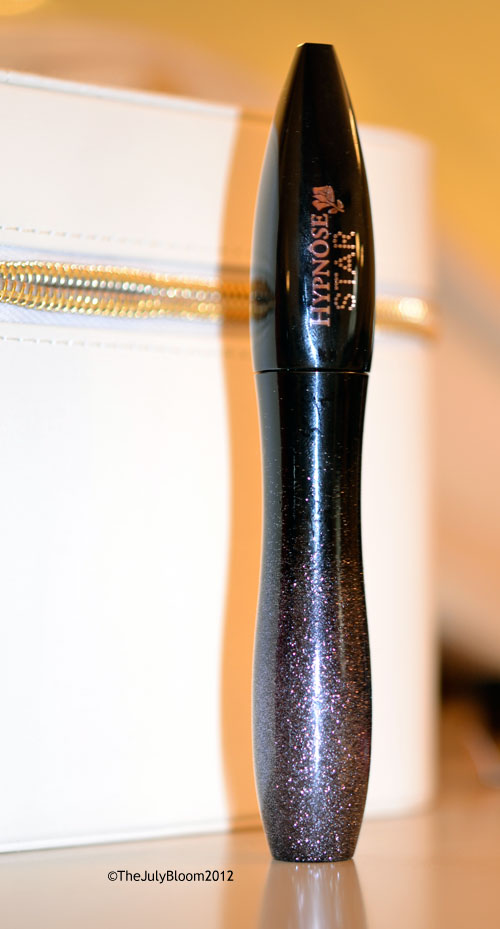 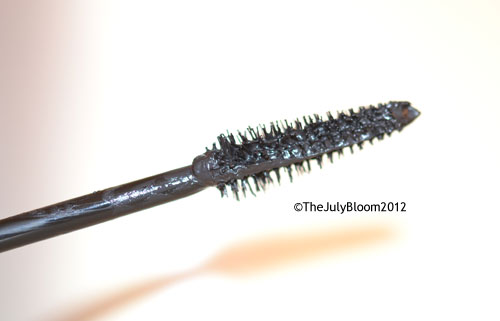 Lancome Hypnose Star mascara is really beautiful if you wanted a natural finish lashes, the mascara doesnt clamp and is perfect to work with on the lower lashes too. The mascara brush has a thinner tip that goes wider on the bottom. The downside about this mascara is that it is flat from one side, so as you can see in the photo the brush looks thin, it is hard to apply the mascara without twisting it to find the right angle to work with.
The final finish: will give you a natrual looking long lashes and thats it, it doesnt give volume or anything super special.

Lancome Hypnose Doll Eyes mascara. Probably you can tell from the photo of the brush that you will have better results since it is fully rounded, it still has the thinner tip to wider base and still this gives an easy movement of the brush and works easy on lower lash line, again it doesnt clump but it will take a several coats to give the full lash effect.
The final finish: long voluminous lashes, no clamps at all. The lashes look pretty neat afterwards which i absolutely love.

I prefer Doll Eyes and i wished i tried the testers i had before, i will definitely would’ve gone get the full size instead of Star. Again i will pay more attention to what i have in my GlamBox.Me