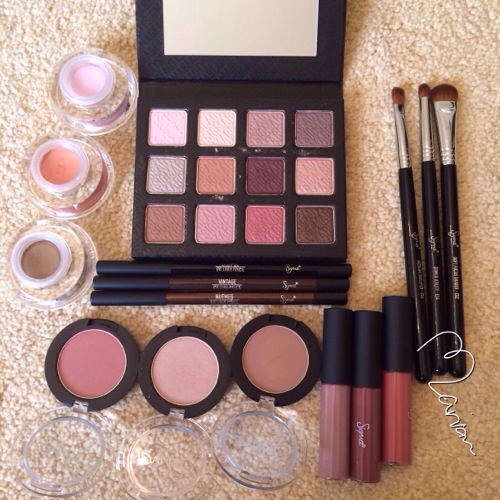 Hello everyone, today i will be talking about Sigma Beauty Enlight Collection, it was launched few months ago and i had it on my wishlist since then, finally had the chance to order it online from a local website called www.laylam.ae , i am very skeptic when it comes to ordering from local websites because i dont want to pay more on the products that their original price, i only do it if i wanted the product ASAP and i try not to minimize my order as much as i can. But www.laylam.ae was selling Enlight Collection for almost the same as the original price, only few dirhams more and that’s why i didnt think twice before ordering. 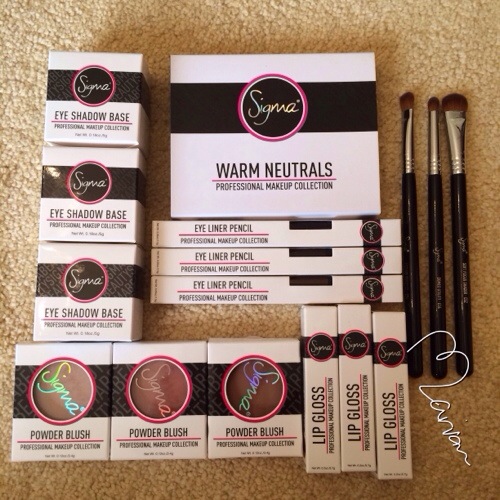 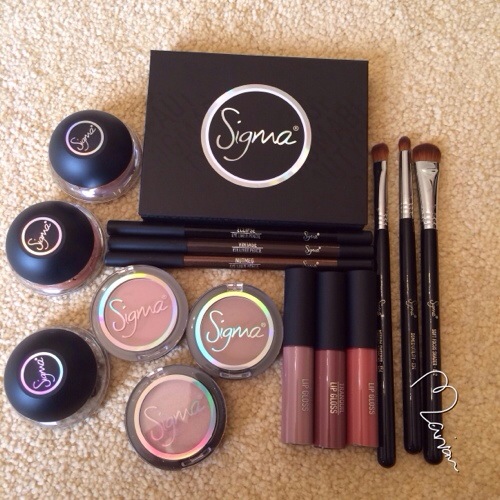 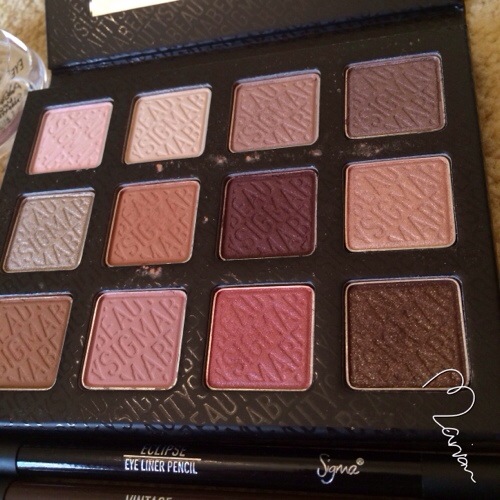 The first item is the eyeshadow palette which is called Warm Neutrals, it contain 12 neutral eyeshadows from matte to shimmery. The palette is small and handy and comes with a mirror from the inside. As you can see from the swatches of all colors that they are highly pigmented, i barely touched the eyeshadow surface and came a good amount of product, the color payoff is really great and the color range is beautiful. All colors are very wearable and suitable to wear at anytime, a soft look can be created from this palette and also a dark one. The only downfall in this palette that there is no shimmery highlighting color that can be used on the brow bone or in the inside corners of the eyes so i have to use a different product to complete the look. 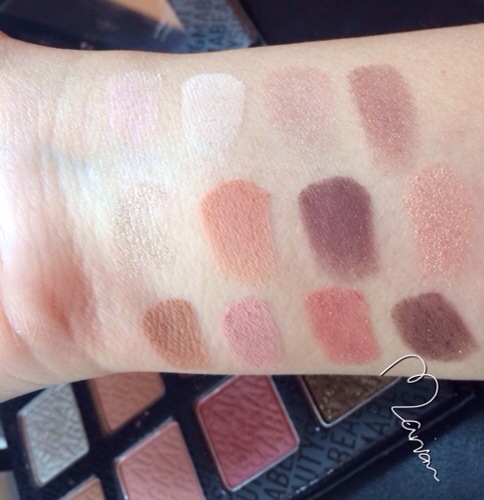 Englight collection has three different blushes, actually those are made as a highlight, a blush and a bronzer. They actually look way darker in the pan than when they are swatched, all colors are beautiful and will compliment most skintones. For some reason i couldnt swatch the highlight color properly, it usually shows off really pretty in real but i couldnt take a proper photo of it. The highlight shade is called Peaceful, the blush shade is called Serene, and the bronze shade is called Mellow. 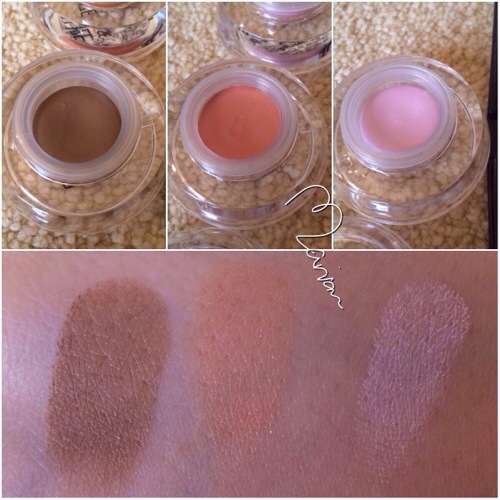 And now come the eye shadow bases, Sigma has made some before and they were amazing, they are very creamy and can work as an eyeshadow primer/base and wont let the eyeshadow crease even without a primer. The brown shade is called Composed, the peach shade is called Neutralize and the light pink shade is called Awake. 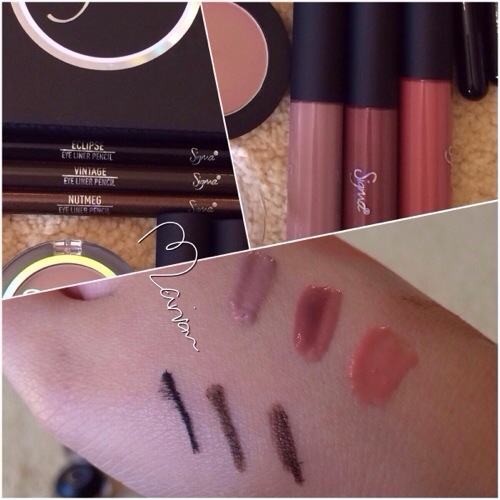 As for the lip glosses i didnt really like them that much, they look really pretty in their packaging and also when i swatched them but they barely have any color once applied on the lips, they almost look like a clear gloss, they are also heavily scented in vanilla, which they smell nice but they taste like medicine. The light purple shade is called Hint, the dark spicy shade is called Tranquil and the peachy shade is called Tint.

The eye pencils come in 3 shades, one black called Eclipse and two browns, a matte one called Vintage and a shimmery one called Nutmeg. They run smoothly and i like to use them as an eyeliner and smudge it a bit with a brush to look soft. They are not the long lasting kind as i was able to wipe them off my hand very easily after i swatched them, but they lasted perfectly when i applied them on my eyes, i didnt use them as a kohl yet so i am not sure if they will stay put. 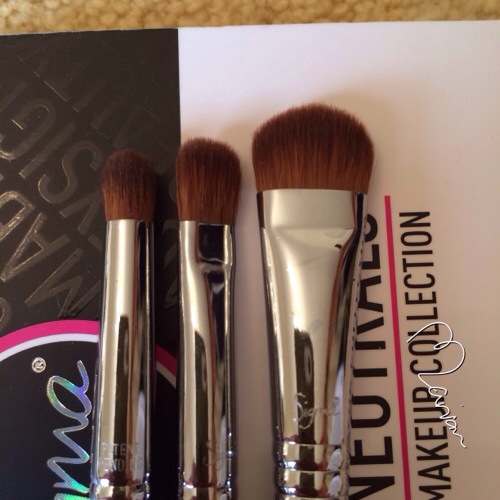 Lastly, the collection also comes with 3 different eye brushes, all of them are new and  they look kind of similar to the ones from the Extreme Color Payoff set. The brush on the left is E34-Domed Utility, the one in the center is E54-Medium Sweeper, and the one on the right is E52-Soft Focus Shader.

Overall, the collection is really great, i loved everything about it except for the lip glosses which were almost useless, they barely gave any color unlike as they were described in the website that they were opaque, which they werent! They might look better over a lipstick, or if you seek a very natural looking lips.